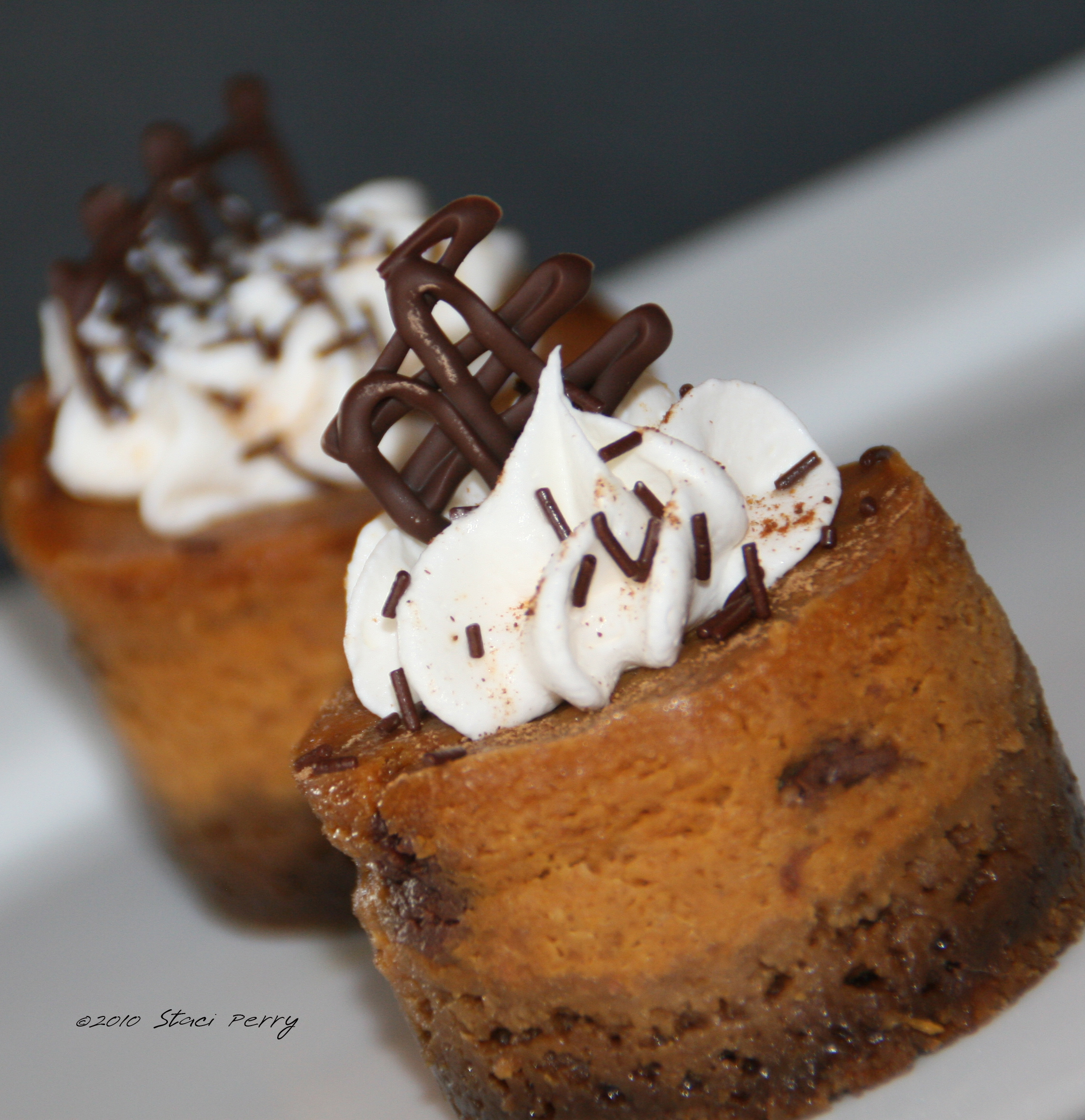 My friend Teresa gave me a Pumpkin KAHLÚA Cheesecake recipe in 1994 and I’ve been making it the same way ever since. Until now. I couldn’t help but add chocolate to the recipe this time. Luckily it was just as delicious as I imagined because I prepared it for Thanksgiving dinner with the in-laws; which by the way, was one of the most amazing Thanksgiving meals I’ve ever eaten. Thank you Lindsey and Jesse! So now we have KAHLÚA and Chocolate Pumpkin Cheesecake.

If you don’t have a food processor, you can make crumbs in a blender. I used to make crumbs by smashing cookies/crackers in a Ziplock bag but I’ve found that using my blender gives me finer crumbs which helps the crust stay together better.

A few months ago, I saw this blog post from Bakers Royale and I went nuts over the mini cheesecake pans that she used (Chicago Metallic). I used them for the first time this week and now I wonder if I’ll ever make a traditional 9″ cheesecake again.

I hope you all had a wonderful Thanksgiving this year. Here’s to many more. Cheers!

Staci Mergenthal at Random Sweets
Indulge in the flavors of pumpkin, chocolate and coffee in this decadent cheesecake. Serve it to guests and it's all they'll talk about for the rest of the party.
No ratings yet
Print Recipe Pin Recipe
Prep Time 30 mins
Cook Time 50 mins
Total Time 1 hr 20 mins
Course Dessert
Cuisine American
Servings 12
Calories 443 kcal

The chocolate garnishes are simple to make. Melt a small amount of semisweet chocolate in a sealed Ziplock bag on very low heat in the microwave. (The small snack-size bags work really well.) Snip off a tiny corner of the bag and make your designs on a piece of wax paper. Let cool completely and then place in the whipped cream. 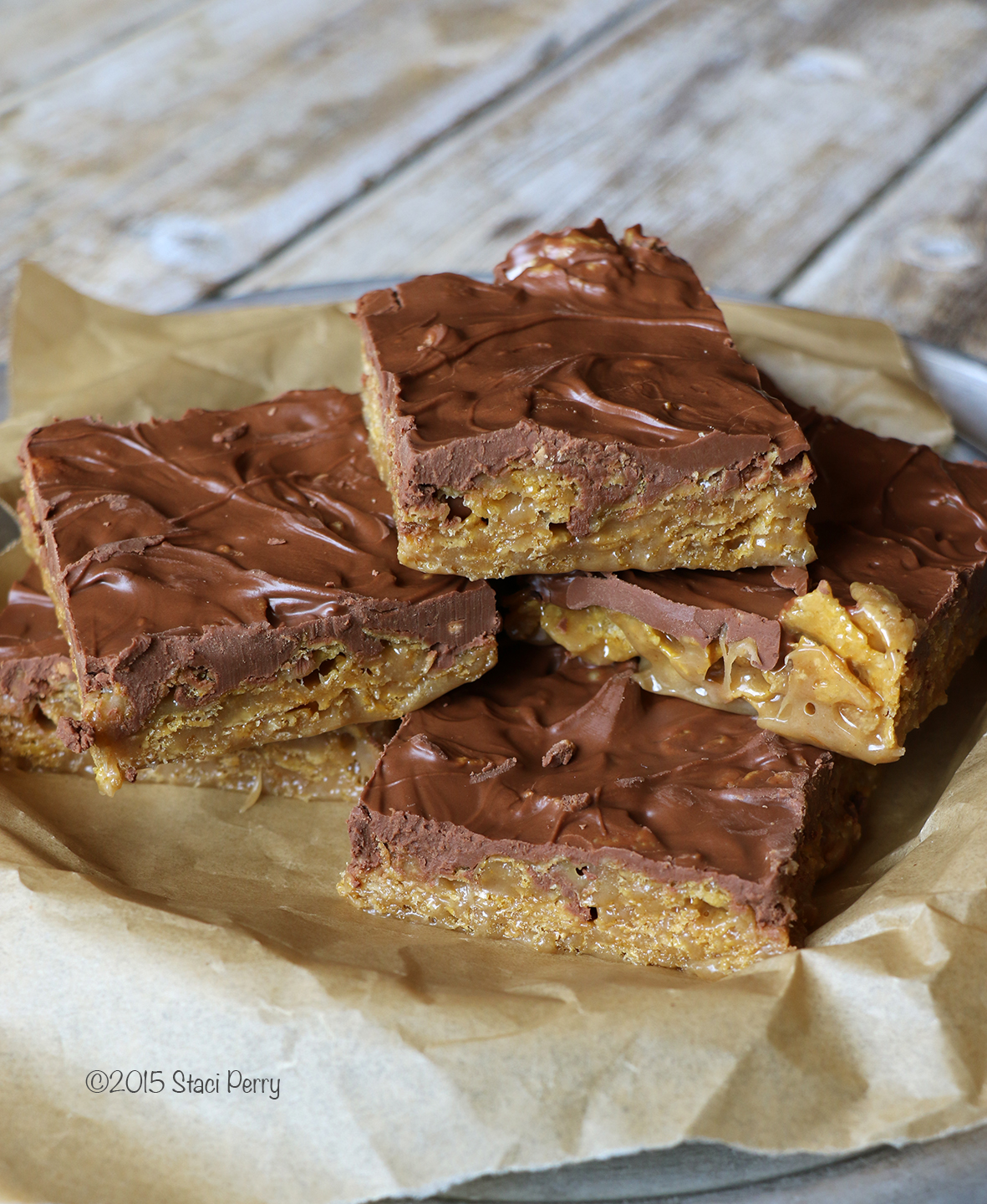 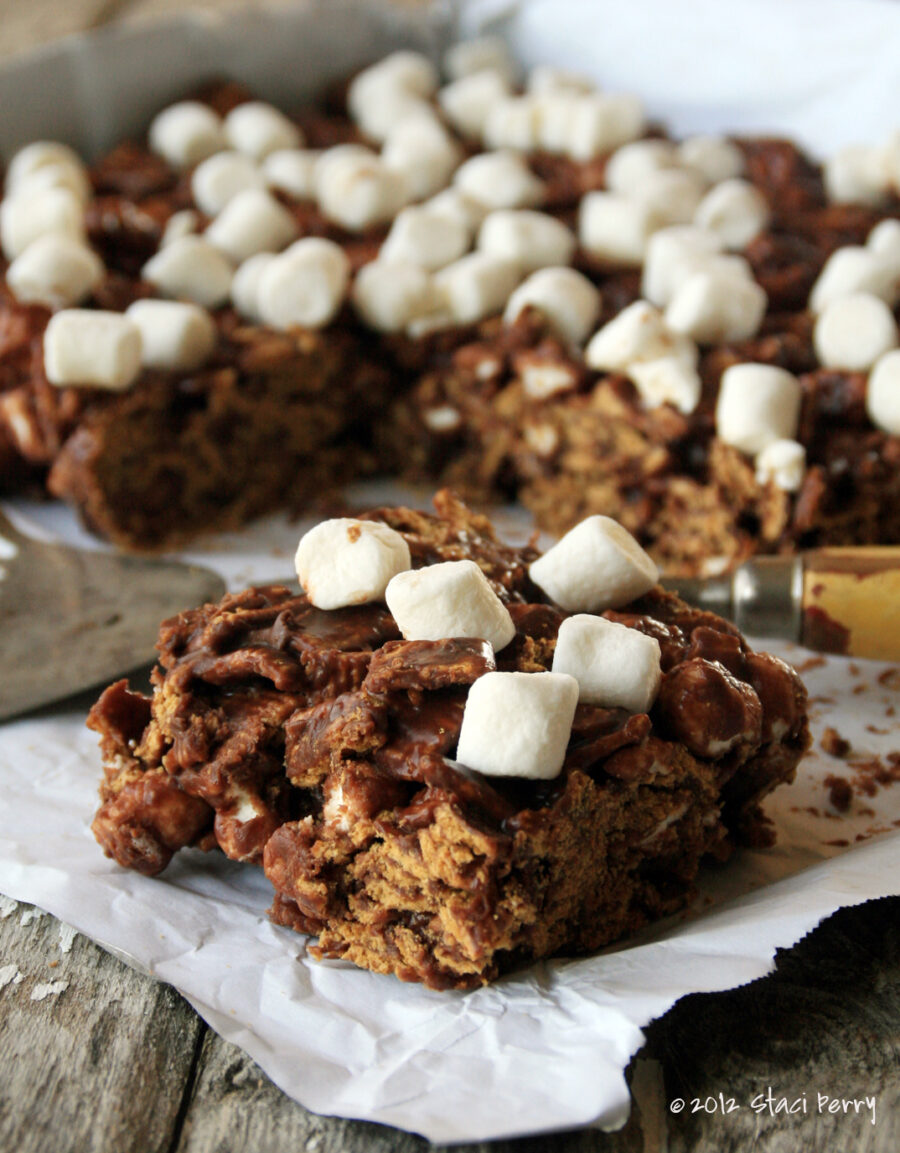 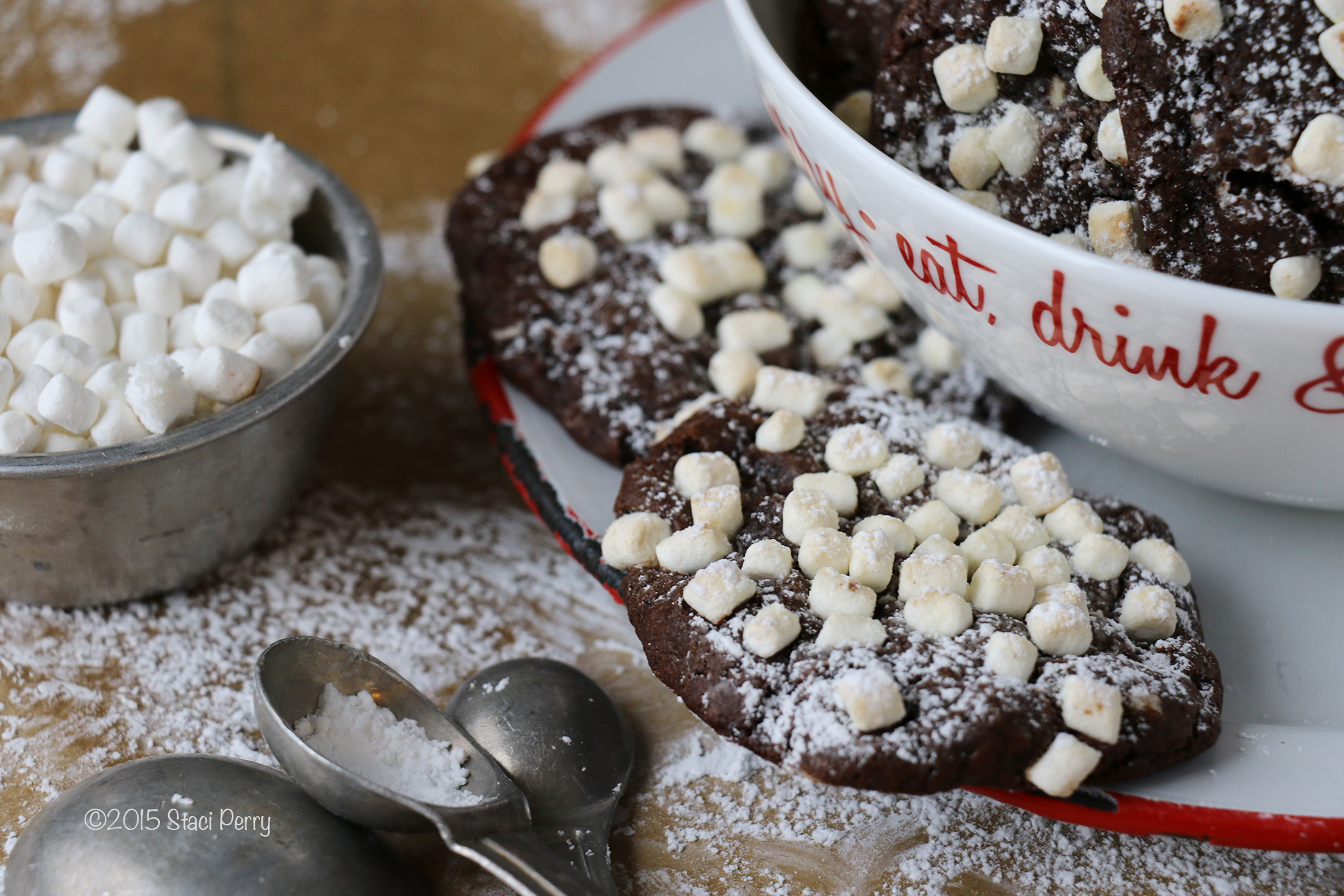 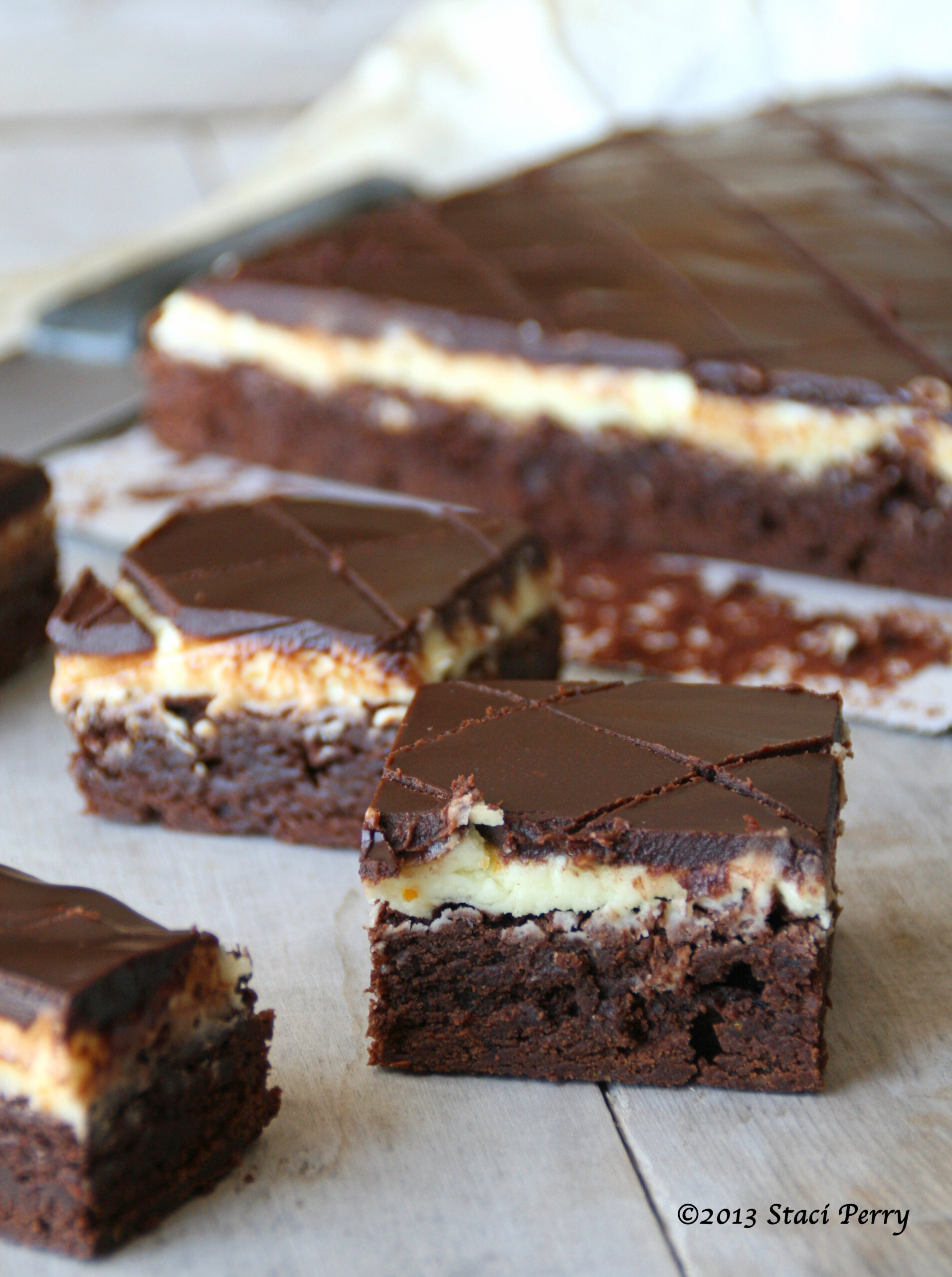 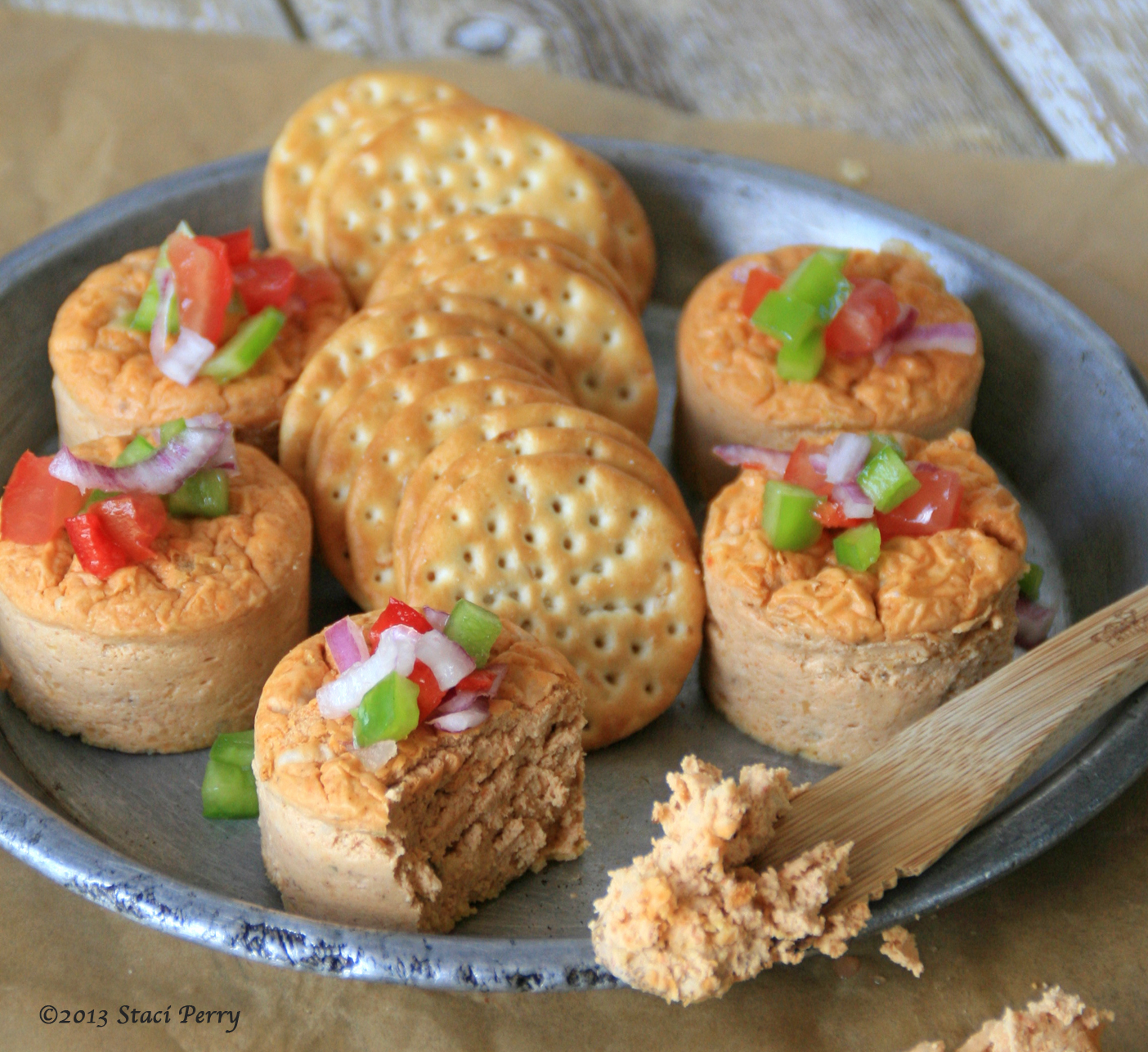 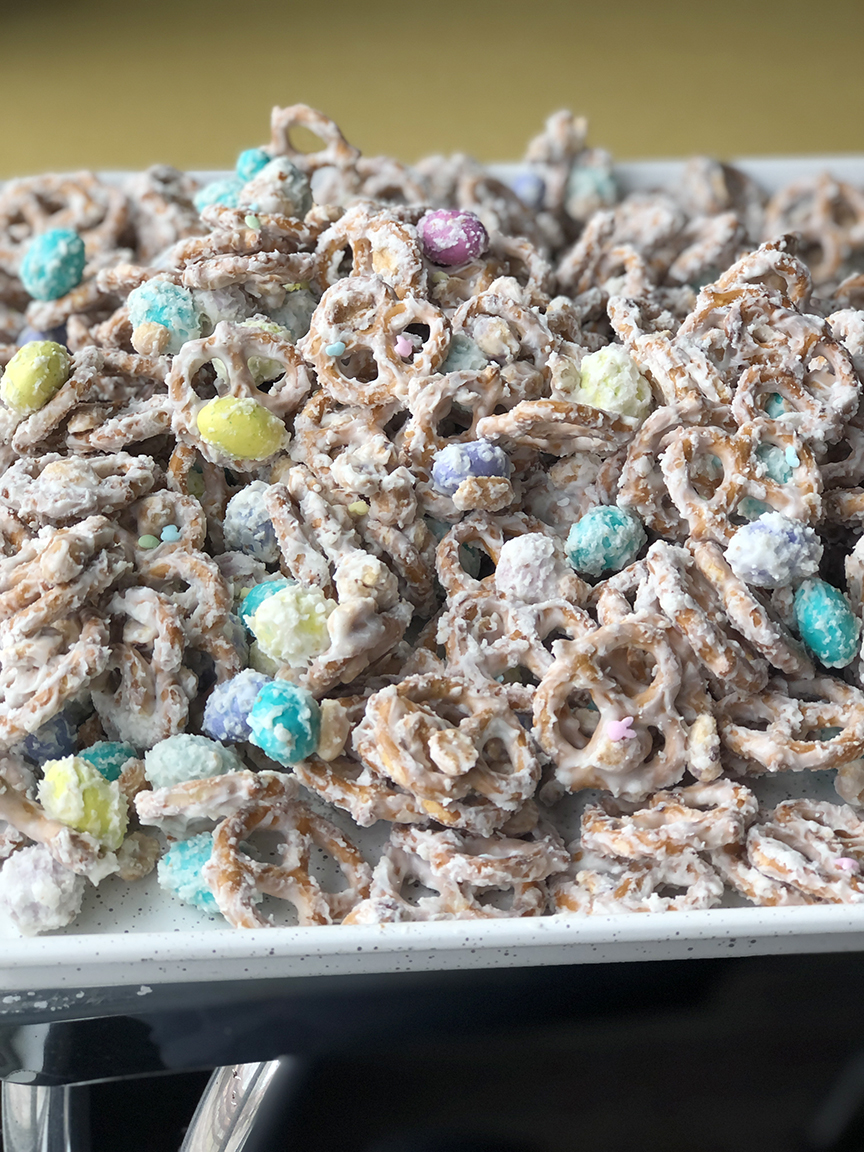