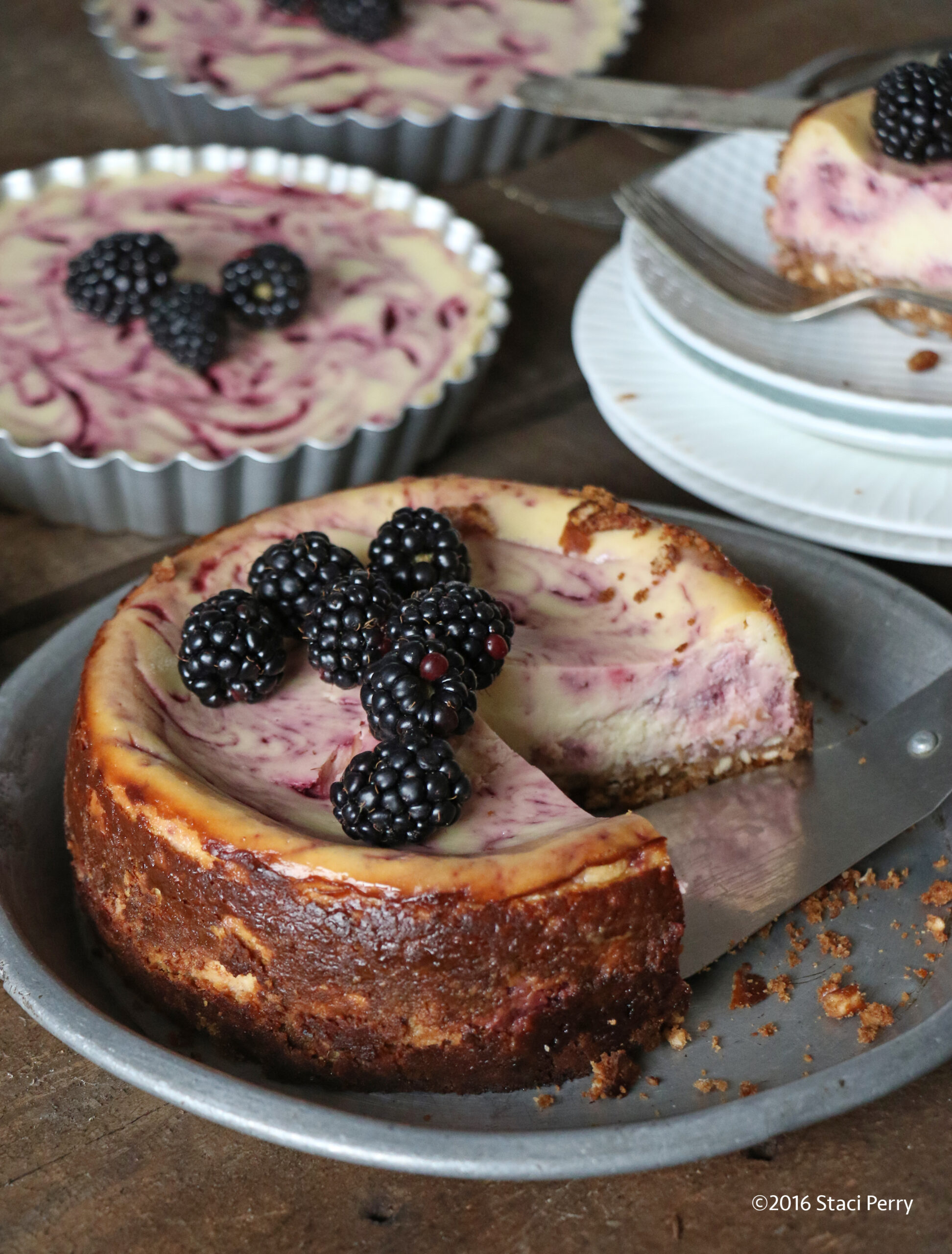 Once upon a time…there was Key lime blackberry cheesecake.

The tartness grabs her taste buds and effervesces like teensy Pop Rocks on her tongue. When the first creamy bite of cheesecake hits her mouth, she’ll wonder if she even likes the combination of Key lime and blackberry.

She takes another bite.

She likes it enough to pile her fork with bite after bite and before she knows it, the tiny slice she “tried” is gone.

Later that evening, she’ll be standing in front of the refrigerator with a clean fork.

But her sister will not know because her other sister requested turtle cheesecake a long, long time ago and more recently requested taco cheesecake. She’s just not sure which one to make first.

She chooses to make mini taco cheesecakes for both sisters and everyone lives happily ever after.

Try a few of our favorites.

Looking for cute tart pans? I often see them at TJMaxx and HomeGoods stores. 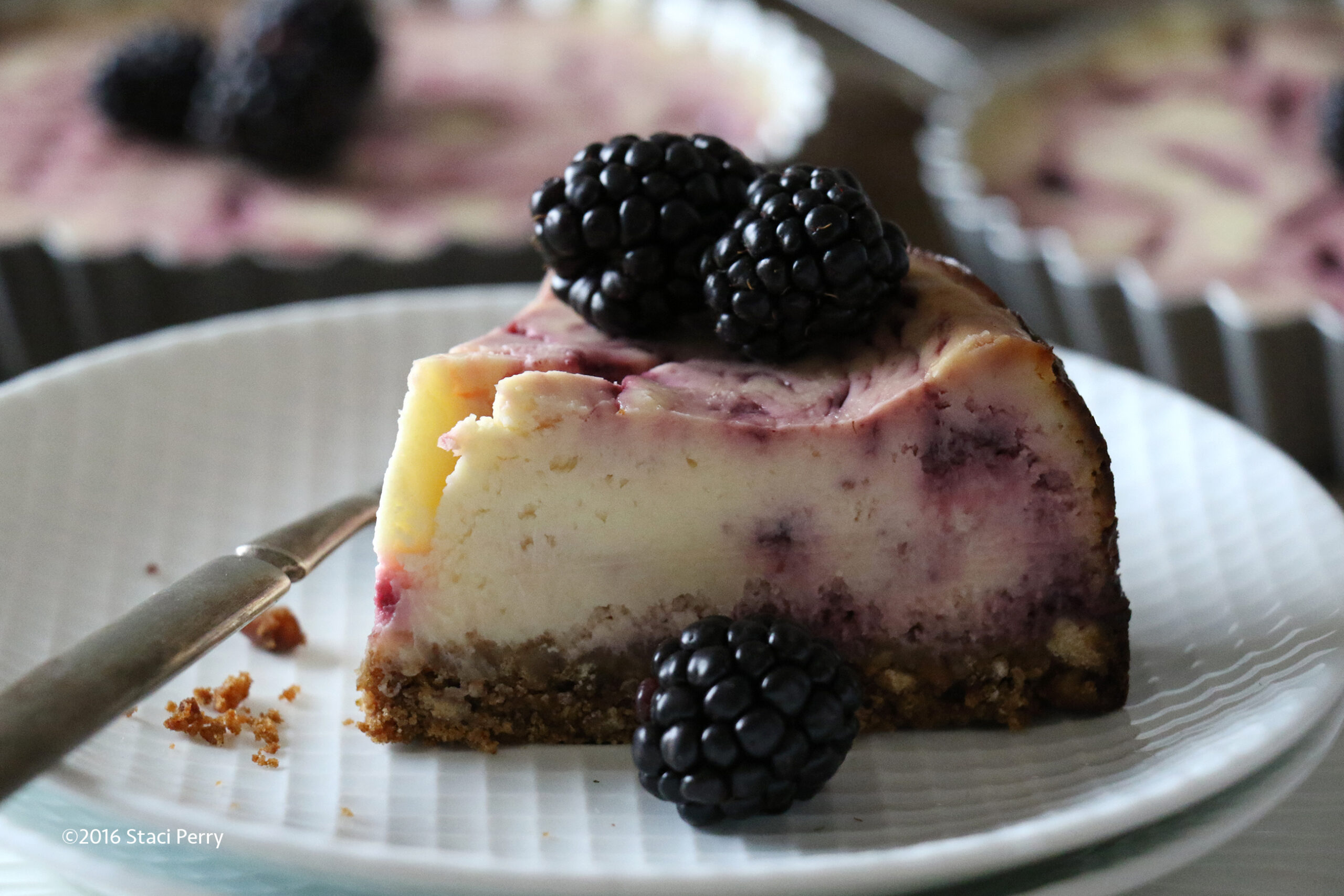 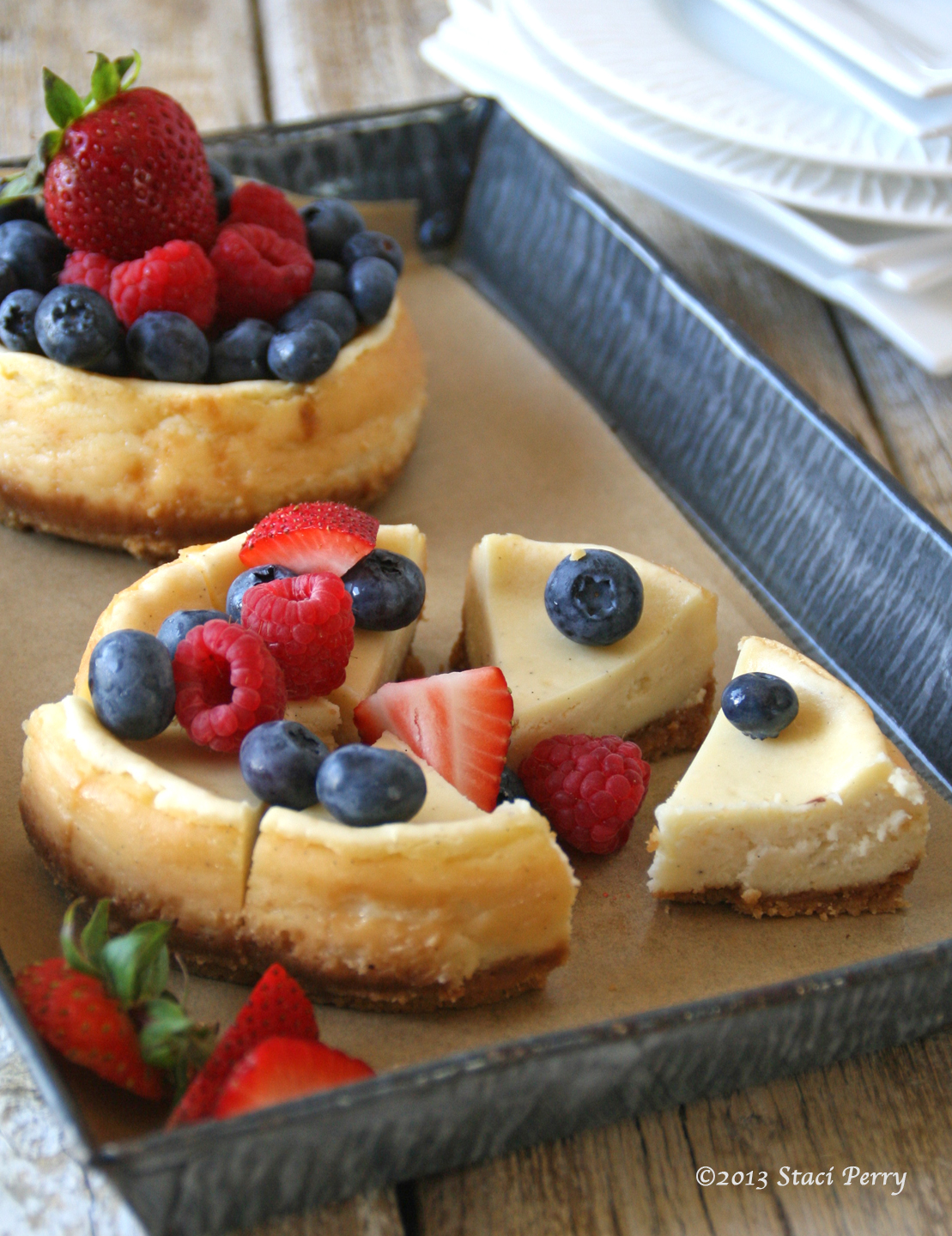 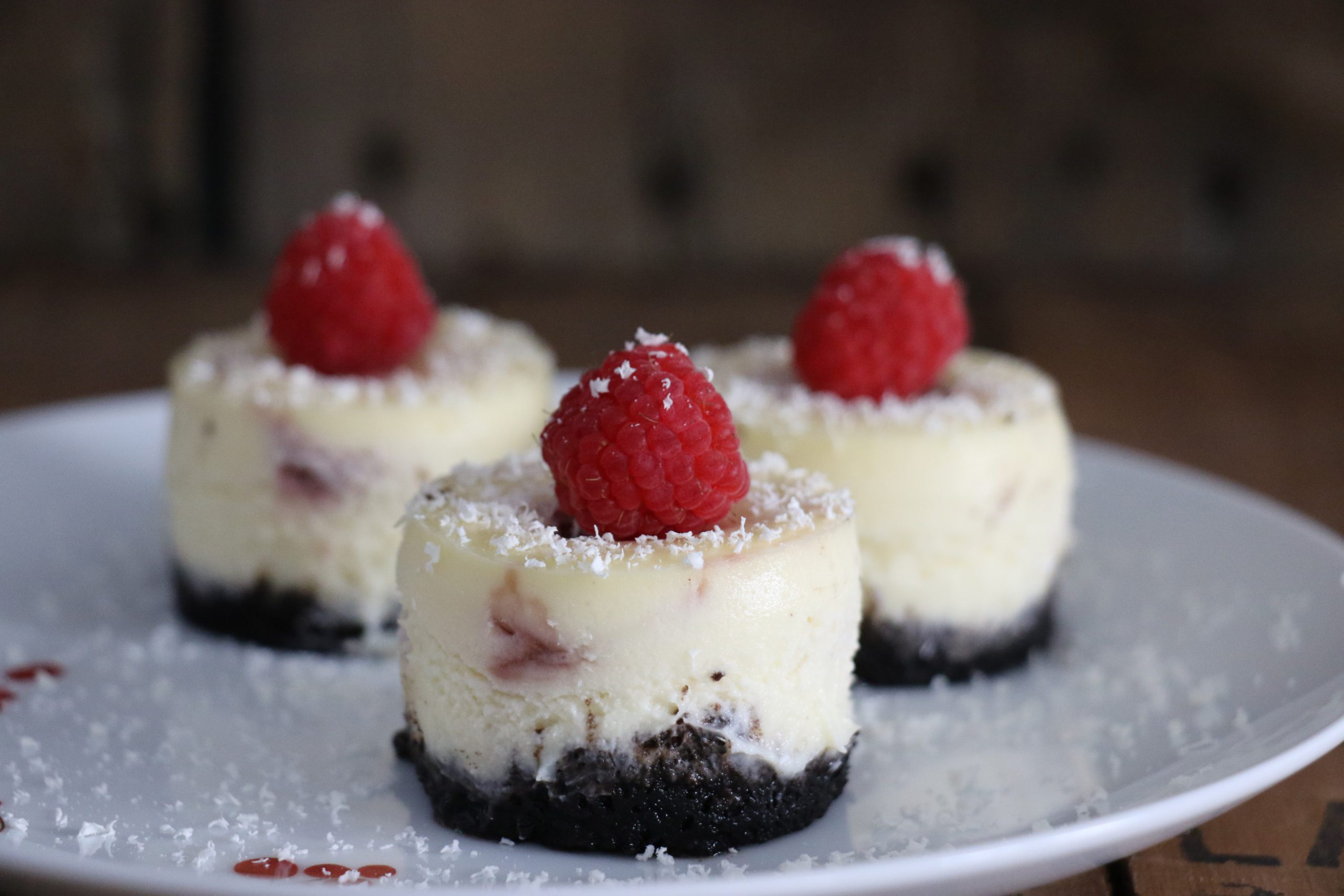 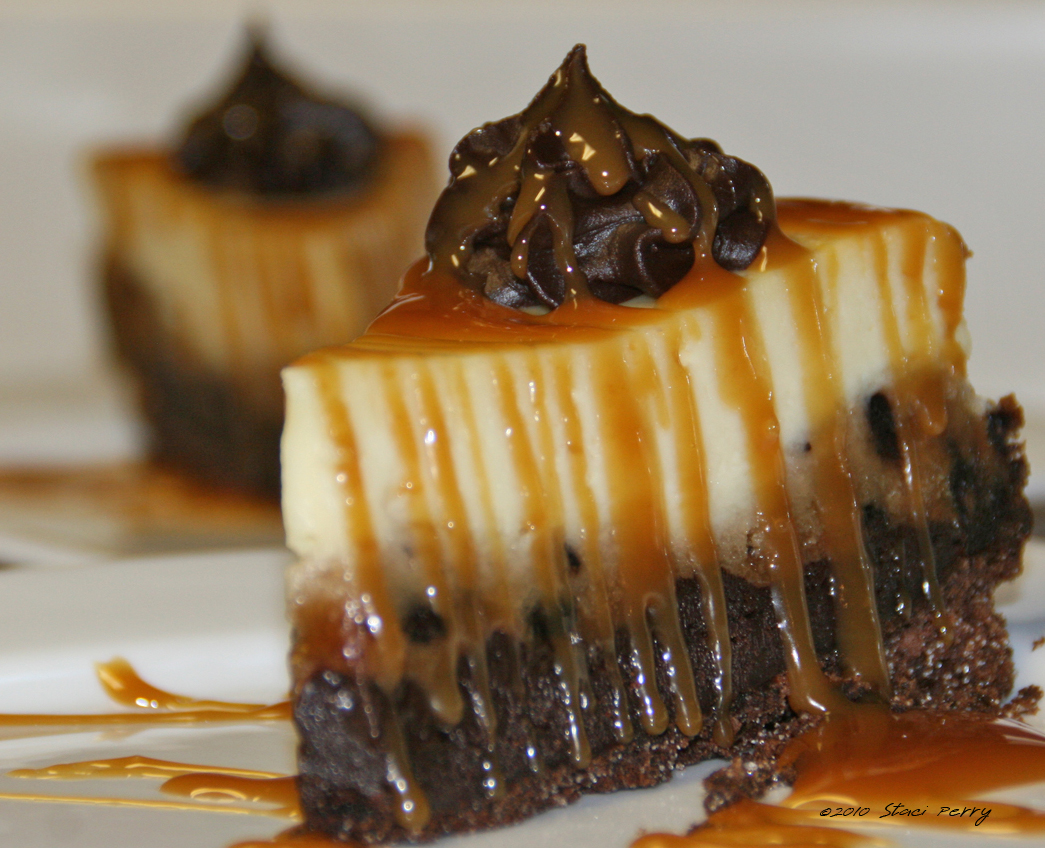 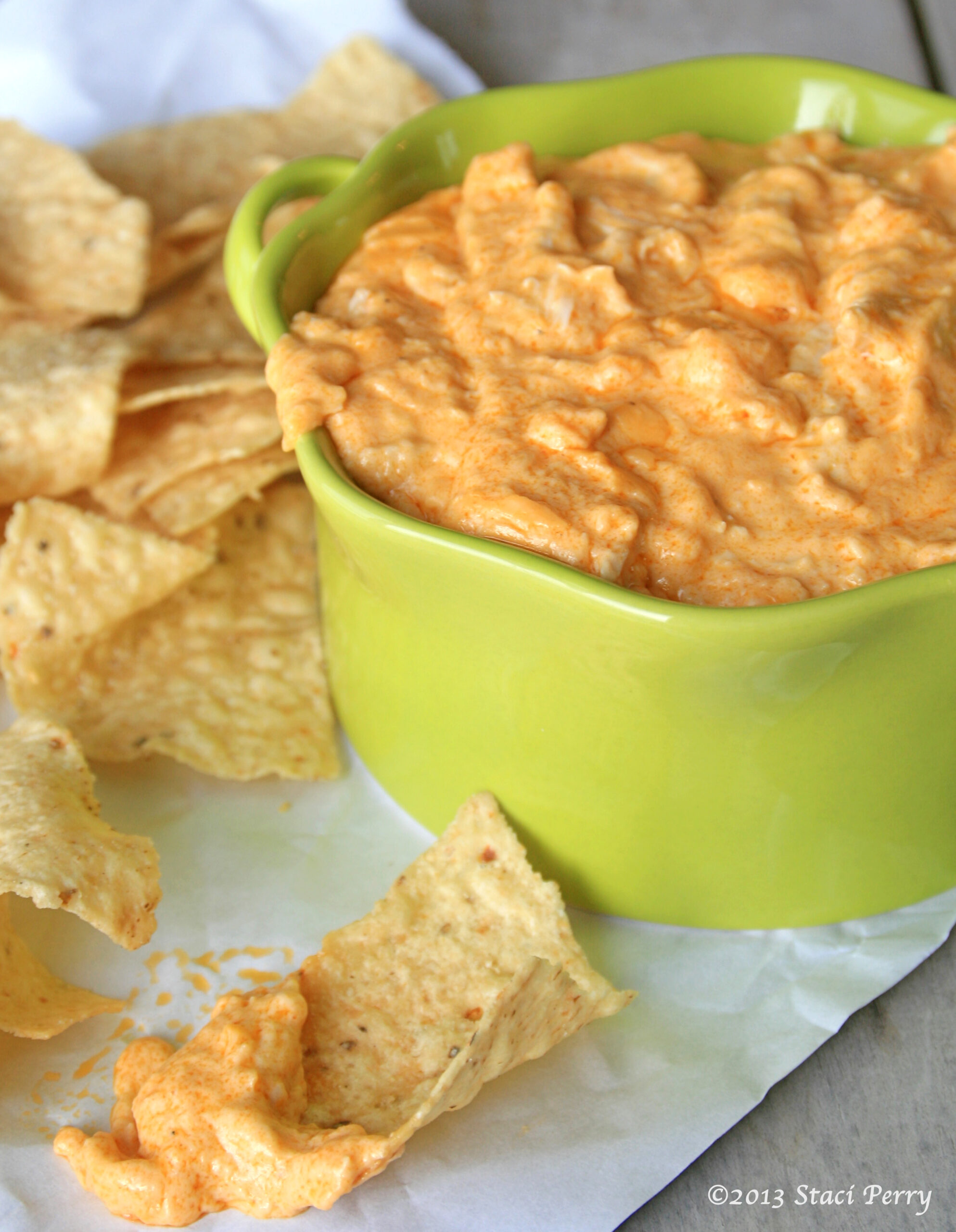 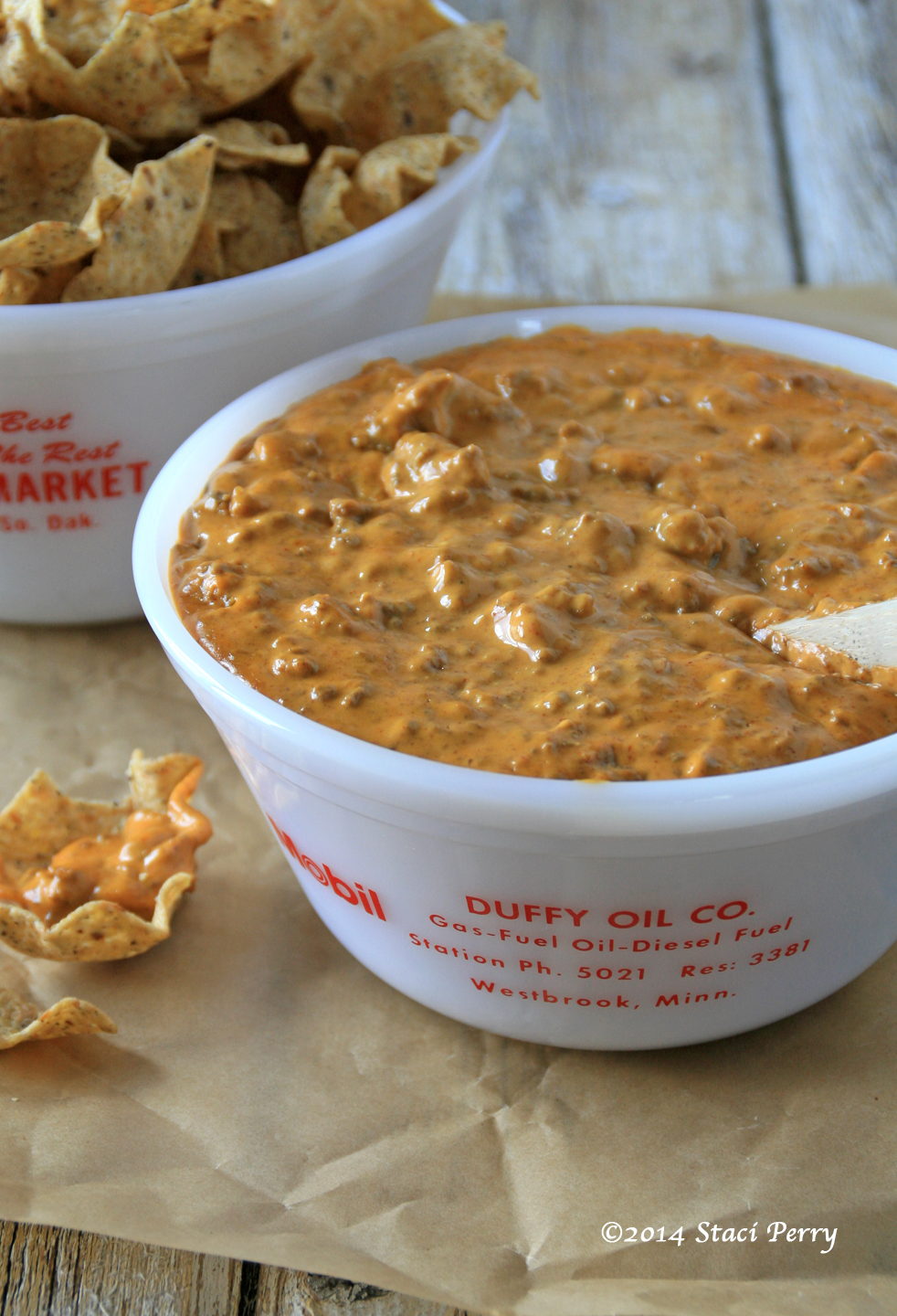 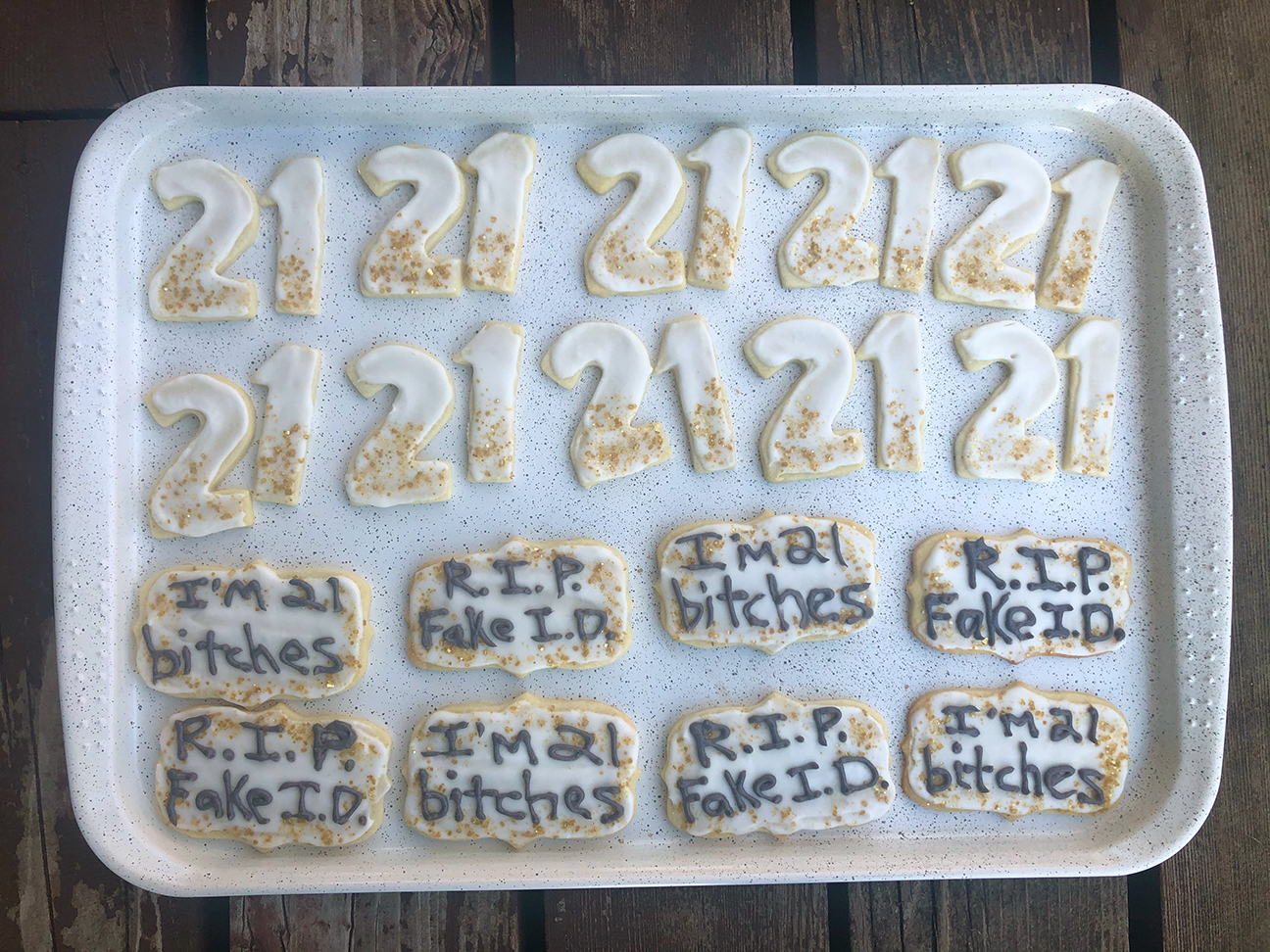